Congratulations to our very own Kevin Chokshi who was recognised as an Alan White Elite Performer, ranked #16 in the Ray White group for Top Salespeople & was also awarded Senior Auctioneer of the Year for the second year running(Congratulations also to Kade Camilleri – Ray White Agent who was a competitive runners up.)

The team looked fabulous and it was a great event to celebrate a year of hard work and dedication. We look forward to what next year has to bring. 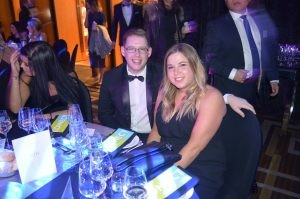 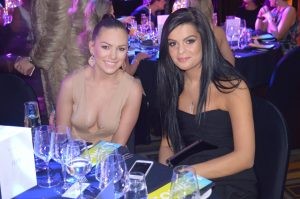 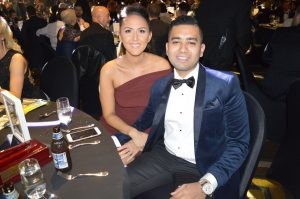